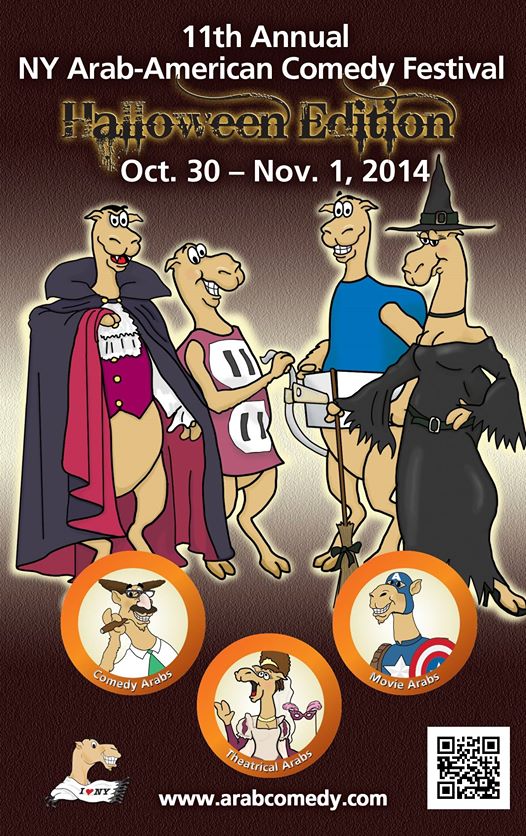 The 11th annual New York Arab American Comedy Festival presents the Guinness Book of Arab Comedy: This is a NYAACF first! 20 comics in one show! This will be the largest Arab comedy event ever and stars comedians who have appeared in movies, television, documentaries, and have headlined comedy clubs world-wide. This ground-breaking super sized show is not to be missed. 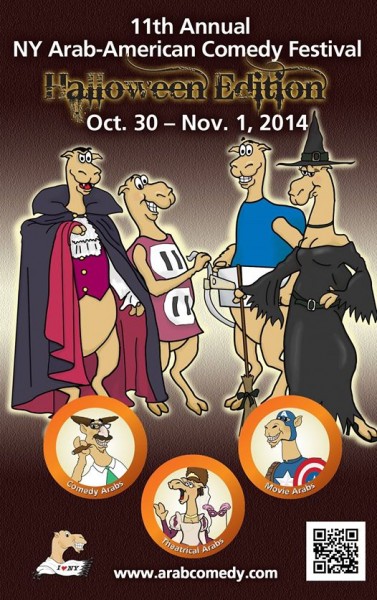