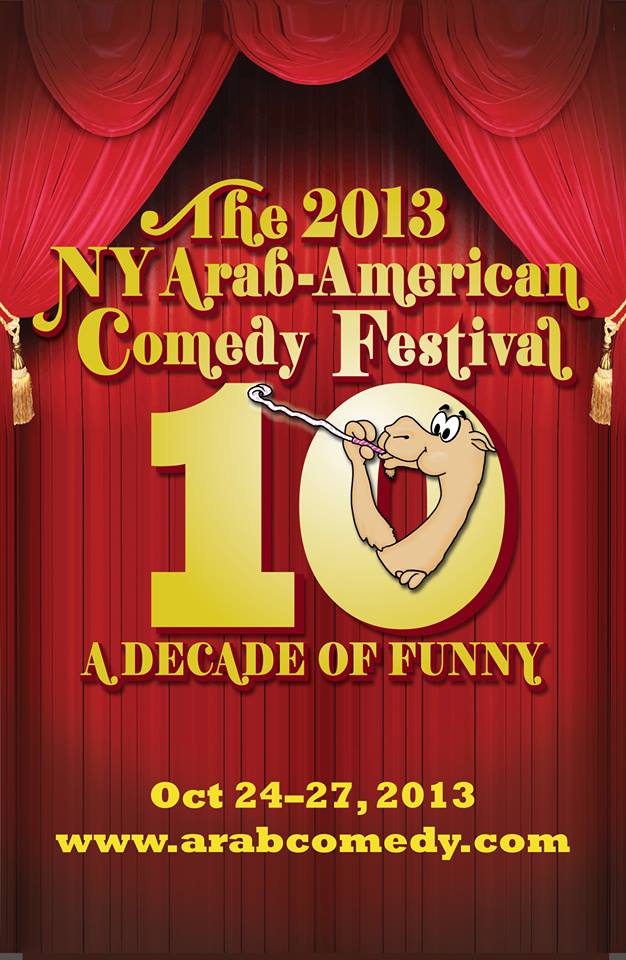 The 10th annual New York Arab-American Comedy Festival presents Rising Stars of Arab Comedy: This show stars the freshest, funniest, up-and-coming Arab-American comedians from across the United States as they make their NYAACF debut and will feature guest appearances from your favorite old school comics.

Tickets: $15, plus 2 beverage minimum per person

Our comics get to really let loose in this R rated “Dirty Arab” comedy show which features sexual content and mature themes.